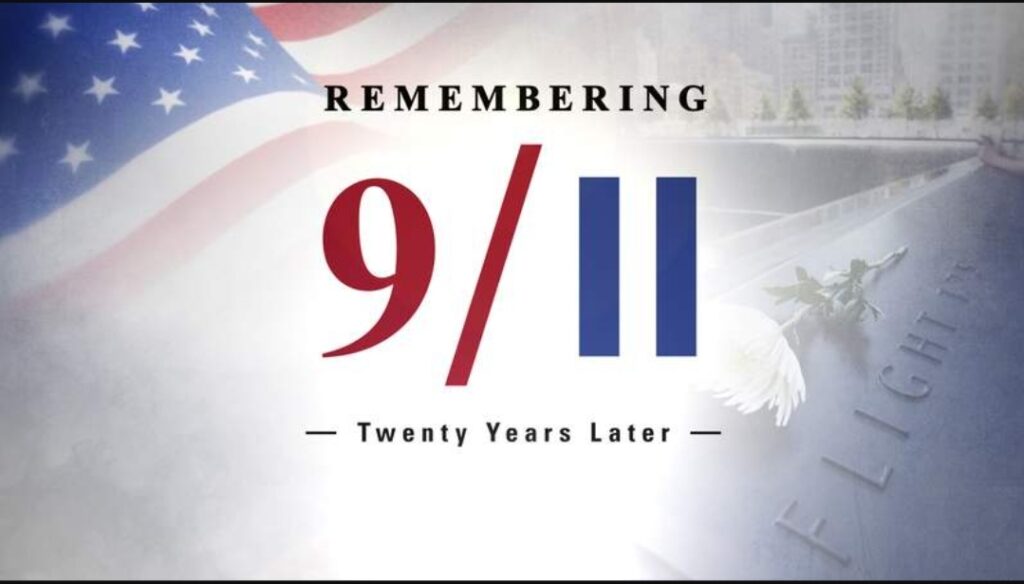 This year, we commemorate the 20th anniversary of the September 11, 2001 attacks on the United States. Most of us remember where we were, and how life changed that day.

The Council and Staff of the City of Island City ask that you join us in remembering those who lost their lives in these viscous attacks.

Take moments throughout the day to remember the victims, their families and those first responders who gave the ultimate sacrifice to help.

We would also like to thank our resident, Craig Nelson, for the beautiful flag display on the Island City mound across from the WalMart, and at the City of La Grande Fire Department. It is a very touching memorial and we are so blessed to have residents that are such patriots.

There are many tributes scheduled around the country, on the anniversary. Please plan to attend in person or virtually.